Welcome to the first Wacky Wednesday of July! I’m your host and we’ve got some cool and exciting things happening in this post. Our first wacky word is about words. Logomachy is a noun meaning a dispute about words or a controversy marked by verbiage. These are the kind of arguments politicians have. They might agree on terms but complain about the verbiage and word usage. It’s an easy way to filibuster. Our next word is a variation of a term many know. You might be familiar with couch potato. I present the noun Mouse Potato which means the same thing but instead of a couch, the person spends their time in front of a computer.

For our holidays today, we have National Postal Worker Day and, appropriately, National U.S. Postage Stamp Day. The first postage stamp was issued in 1847. Stamps were not required back then, and the recipient would pay for the delivery. Stamps became mandatory in 1855. National Postal Worker Day began in 1997. Today is also National Creative Ice Cream Flavors Day and National Gingersnap Day. These go well together because I’ve had a gingersnap ice cream. It was basically a vanilla ice cream with gingersnap cookies mixed in. Still a delicious ice cream but not recommended for anyone with an allergy to gluten. 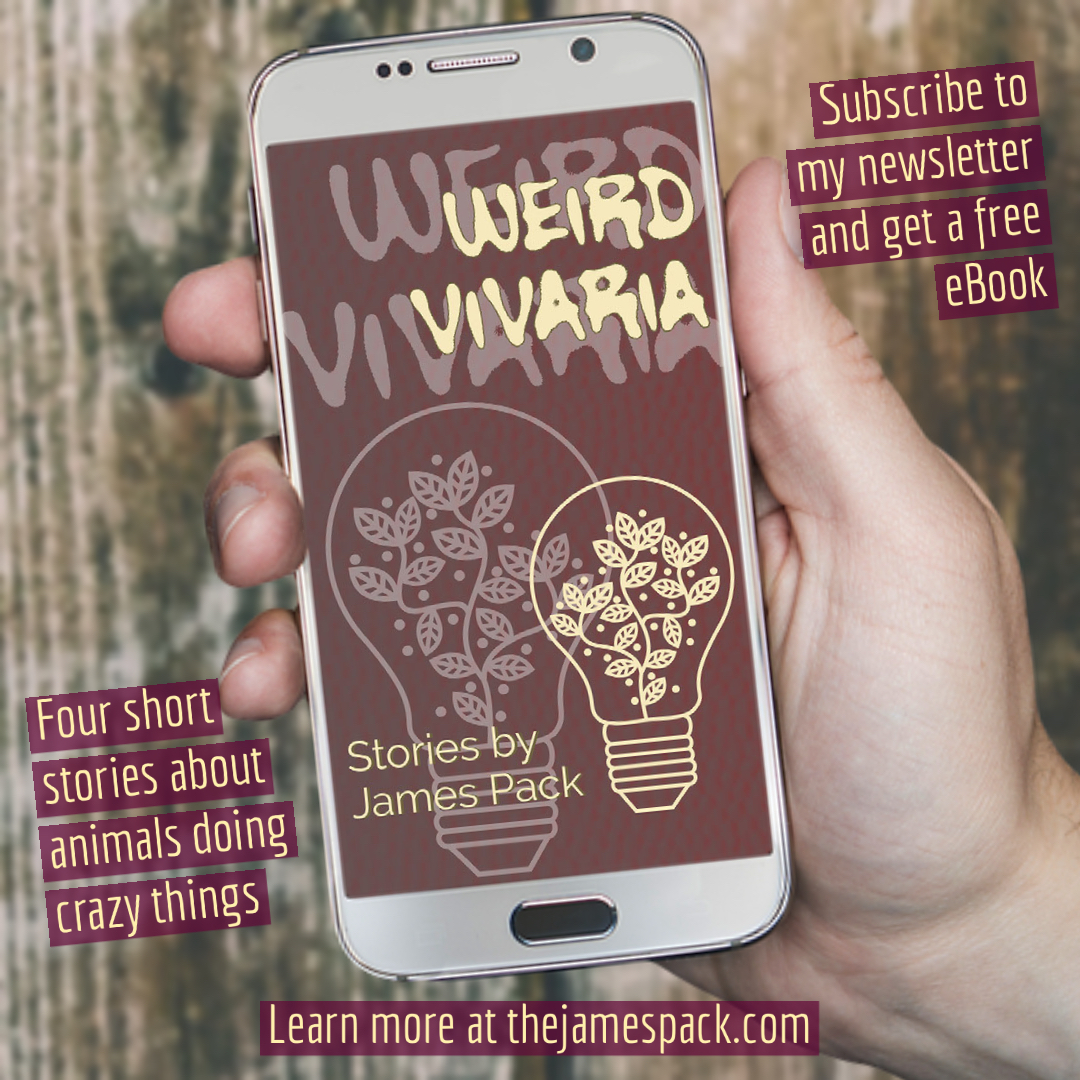